Data Protection Officers of the year 2020 in Czech Republic 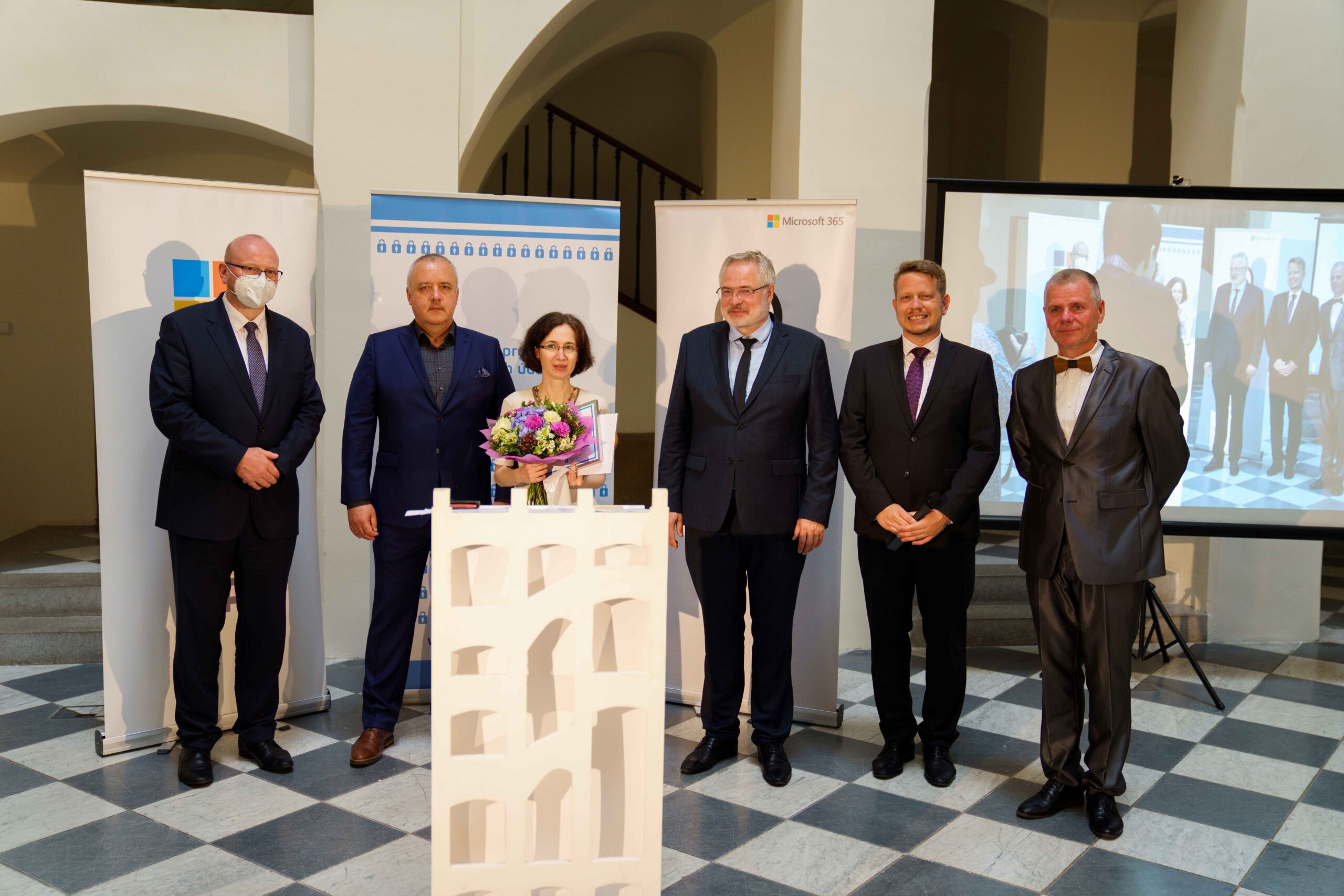 In the Czech Republic, Iveta Relichová, Data Protection Officer of the Masaryk Oncology Institute in Brno, and Radek Kubíček, Data Protection Officer of several smaller municipalities and municipal organizations, were awarded. Mgr. Jiří Kaucký, Chairman of the Office for Personal Data Protection, took over the auspices of the event and also handed over both awards personally. He stated: “I cordially congratulate the winners and wish them and all of you – and indeed all of us – to fulfill our role in a society that has really moved a significant part of communication to a powerful and limiting virtual space and thus leads to dominant digital communication connected inevitably, in part arbitrarily with the tremendous and continuous processing of personal data.”

The participants in the award ceremony were also greeted through video message by the Vice-President of the European Commission, Věra Jourová, who appreciated the importance and role of the Data Protection Officers in everyday practice.

The jury was to choose from 35 nominations. “I am glad that in such a difficult period for the whole society and for the topic of personal data protection, so many high-quality nominations were received,” said František Nonnemann, a member of the committee of the Data Protection Association. He added: “I personally take the fact that one of the winners is a DPO from a major medical facility as a reminder and appreciation of the importance of patient confidence in the doctors and the protection of privacy and personal data in health care sector.” 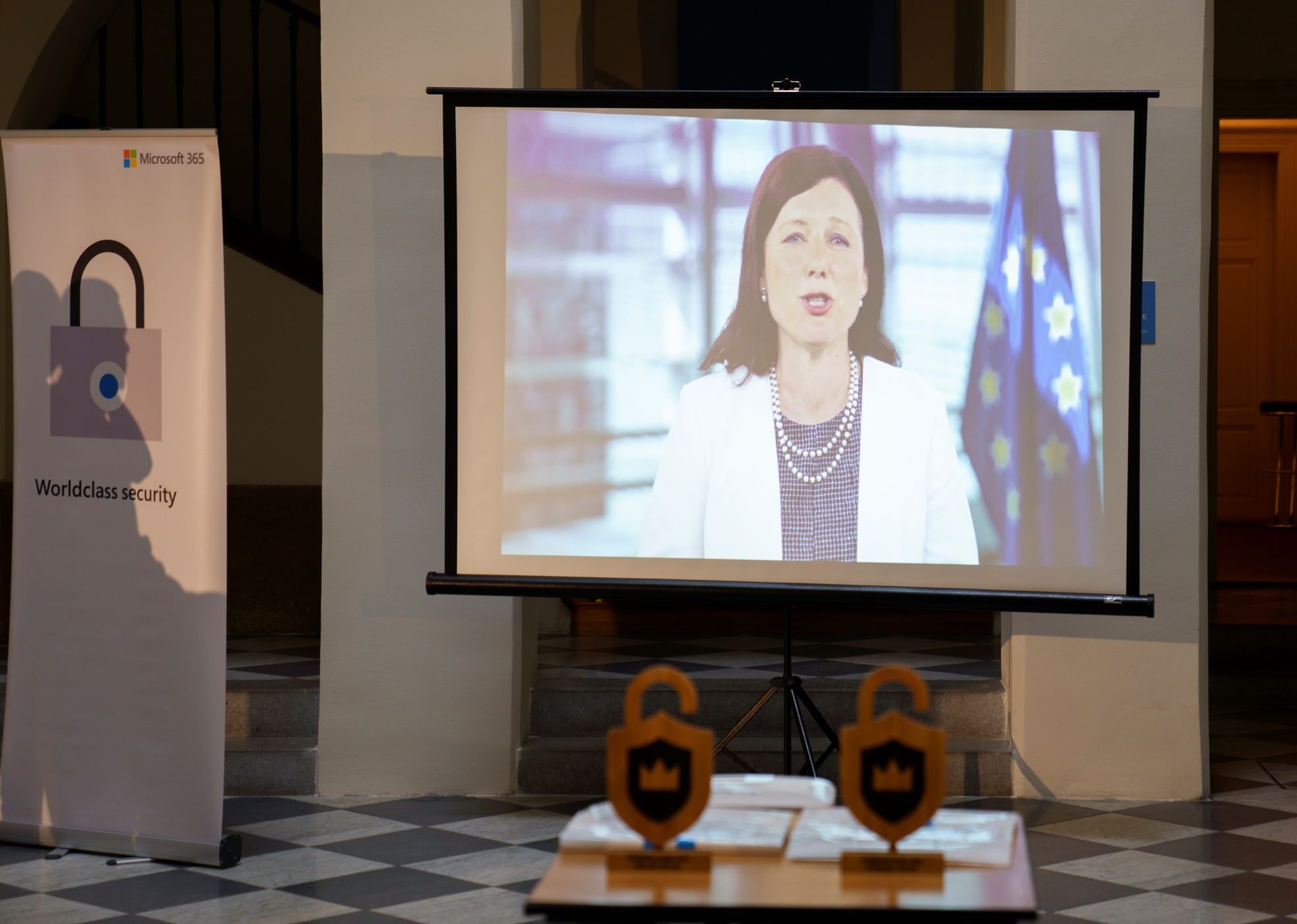 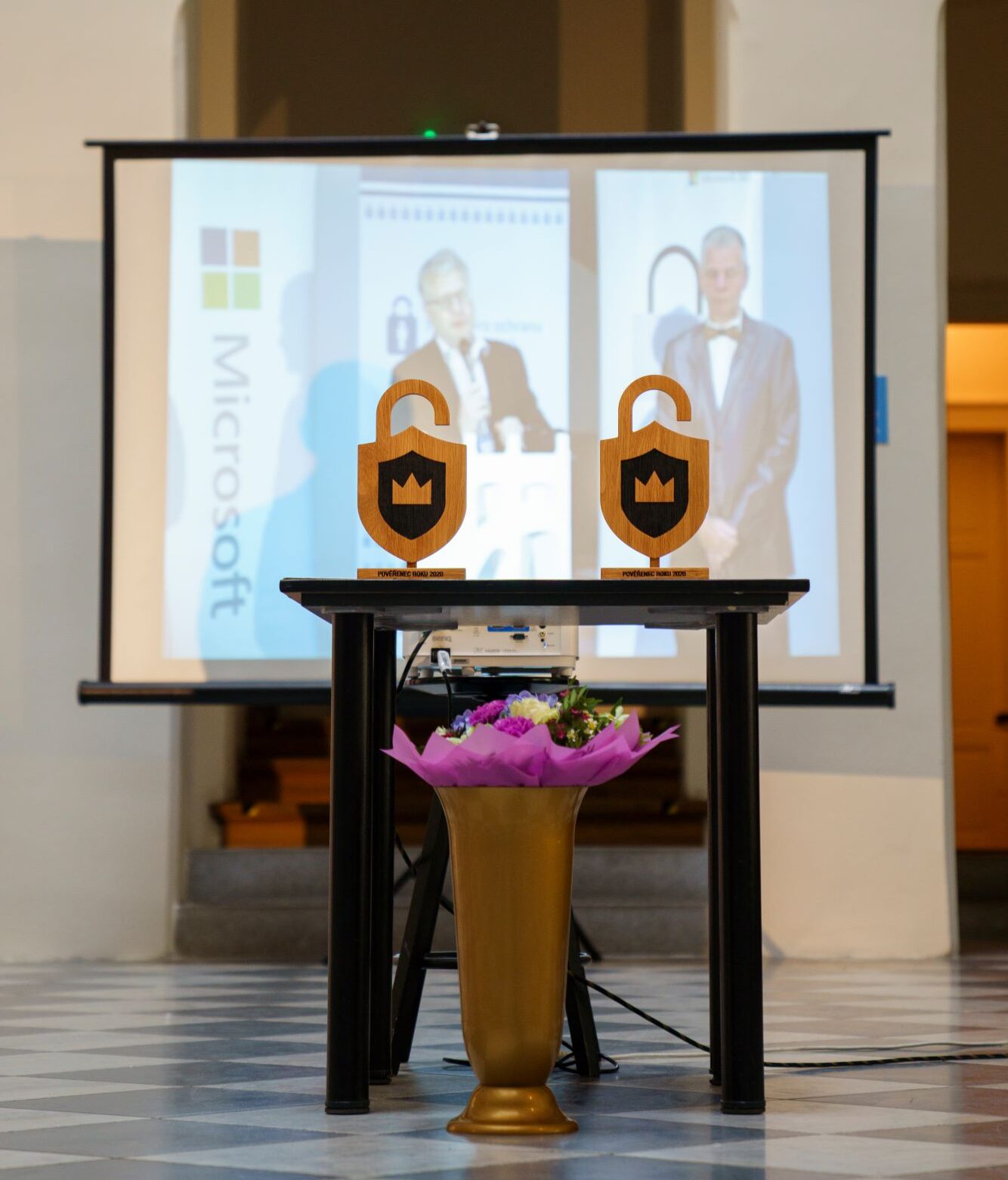 ← The Data Protection Authority of the Principality of Liechtenstein publishes its 2020 Annual Report BfDI: Facebook pages of federal authorities are not compliant with data protection regulations →

END_OF_DOCUMENT_TOKEN_TO_BE_REPLACED 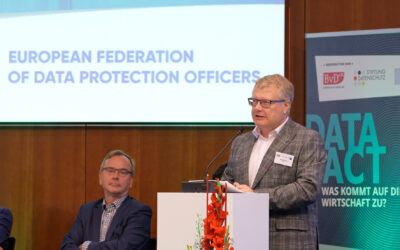