On 6 October 2022, the traditional autumn conference of the Association for Personal Data Protection dedicated to the issue of personal data processing “GDPR 2022” was held in Prague for the sixth time. The program included a variety of interesting lectures by both Czech and foreign guests. The Czech supervisory authority’s view was presented by Petr Jäger, Vice-Chairman of the ÚOOÚ. The academic sphere was represented by Jakub Harašta from the Faculty of Law in Brno. Tomáš Rychlý from the Supreme Administrative Court presented the view of the judiciary. Jan Vobořil from Iuridicum Remedium talked about the right to analogue. The commercial sphere and advocacy was represented by Jana Pattynová, Martin Cach, Michal Nohel and Michal Nulíček. A number of interesting speakers also took part in the six afternoon workshops, privacy in the doctor-patient relationship or whistleblowing.

The European Federation of Data Protection Officers (EFDPO) was prominently represented at the conference as well.  After opening remarks by Jiří Kaucký, President of the ÚOOÚ, Thomas Spaeing, President of the EFDPO, gave a welcoming address. „Data protection has become a real success factor and must be thought through from the very beginning. DPOs have a central role to play here: they guide companies and authorities through in times of digitalization.“ According to Spaeing, this task is becoming increasingly demanding, especially considering the numerous new regulatory projects coming out of Brussels such as he Data Act or also the AI Act. 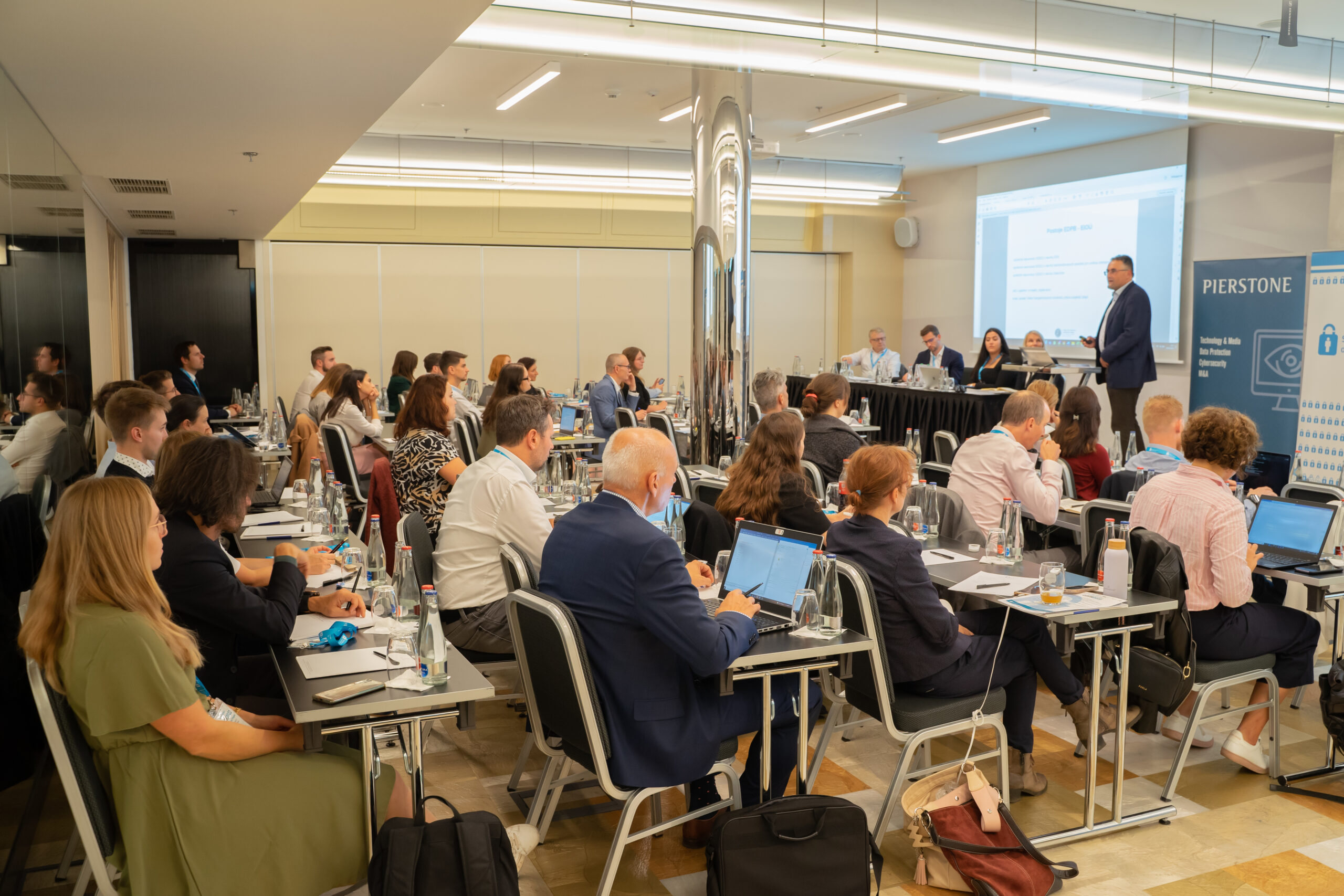 Data Act – What’s in store for the economy?

End: Sep 05, 2022Data Act - What's in store for the economy? Discussion event organized by BvD, Stiftung Datenschutz and DIHK The Data Act is intended to create a legal framework for the use and sharing of data. The aim is to facilitate and improve the exchange of...

END_OF_DOCUMENT_TOKEN_TO_BE_REPLACED

Cities and municipalities in the Czech Republic have approached the obligations arising from the right to the protection of personal data differently. If we look away from those who have only formally secured DPOs position and rely on the absence of fines, we come to a smaller group of those with an honest approach and a genuine effort to secure a range of responsibilities. But they often fail in many situations.

END_OF_DOCUMENT_TOKEN_TO_BE_REPLACED 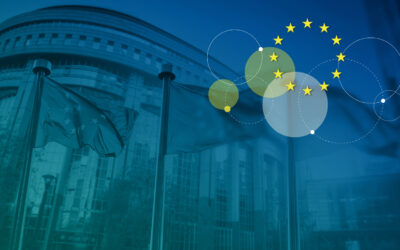