The Data Protection Media Award, which comes with a prize money of 3,000 euros, honors entries that explain data protection in a clear and understandable way, while at the same time addressing the topics and language of their target group. A total of 49 entries were submitted for the fourth year of the competition – a new record. Entries of all media genres and forms, whether long or short films, reports, print and radio contributions, songs, media platforms, video clips or animated contributions, were eligible for submission (the deadline was December 10, 2020). The prerequisite, however, is that they must have been published in German. Initiator of the DAME is the German Association of Data Protection Officers (BvD) r, starting from this year it is continued by its non-profit company “privacy4 people”. 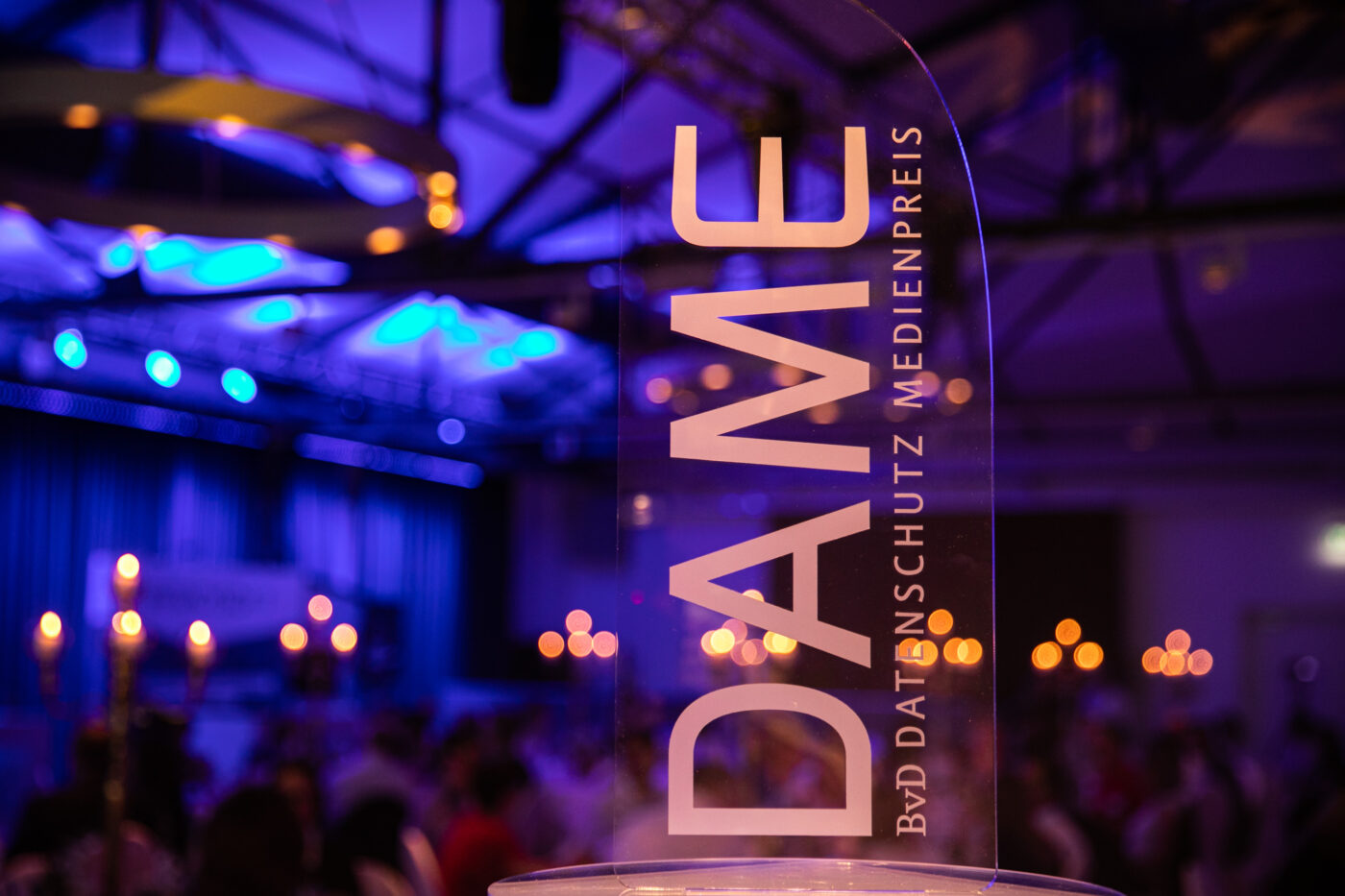 From the 49 submissions, the jury nominates three finalists who are invited to the festive awards ceremony in Berlin on April 28, 2021. The winners will be announced at the gala. The criteria for selection are professional presentation, comprehensibility, target-group-specific appeal and originality.

The "ruling" presented in the "Standard" concerns a remedy procedure concluded without formal supervisory measures regarding a complaint by a data subject, in which the controller (an individual company) that had used Mailchimp had, after our request for comments...

END_OF_DOCUMENT_TOKEN_TO_BE_REPLACED 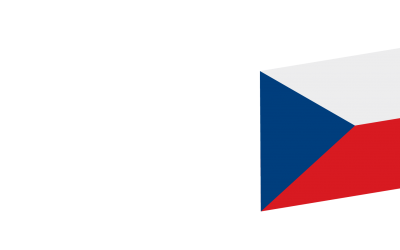 On March 10, 2021, an online workshop was held in Prague. The topic was The Methodology of Data processing impact assessment, which was published by the Czech Office for Personal Data Protection on November 11, 2020. The...